This International Women’s Day, let’s learn to recognise himpathy in the media we consume, in our politics and in the workplace, and stop letting it distort and justify sexist and misogynist behaviour. I recently come across the concept of himpathy while listening to a Hidden Brain podcast. It set off a string of lights along the patriarchy logic highway and gave me the language to describe so much of the frustration I have experienced personally and politically. It can help us think through the ways in which culturally we fail to show up for women and femmes.

The term was coined by Cornell philosophy Professor Kate Manne, which she defines as the “inappropriate and disproportionate sympathy powerful men often enjoy in sexual assault, intimate partner violence, homicide and other misogynistic behaviour.” Himpathy is the very concept of You, the Netflix show which despite generating considerable outrage online, has gained incredible popularity across the gender spectrum. I find the very idea of a show in which the protagonist and narrator, the person whose justification and perspective the viewer will naturally relate to, perpetrates crimes against women – harassing, harming and killing them – in the name of his desire for them, absolutely appalling in a world in which gendered violence and femicide are a lived reality for more than half the population. Allowing viewers to relate and empathize with the protagonist’s planning and execution of his harassment and femicides and by following the action through his eyes, goes some way to normalise them.

Sadly, this is not a new debate or even a new plot device. The same debate has long raged over the infamous novel, Lolita, for example, in which in its reimagining and reinterpretation through film and other media, the eponymous child, Lolita, is sexualised and portrayed as an equal and knowing victim in her kidnapping and molestation by the middle aged narrator and protagonist. What this narrative structure does, is unconsciously direct the attention, sympathy and empathy of the viewer or reader, to the feelings, experience and narrative of the perpetrator, who invariably justifies his crimes, or is portrayed as sexy, alluring or somebody we should pity enough that the harm they cause is justifiable. With so many of the conversations I have had about You in which I express my principled disgust with the way in which the story is told, I have been told that the show is in fact enlightening for women, in how it reveals the precautions they should take (“Why doesn’t she close her curtains?!”). This is slippery slope. It is this kind of thinking which can snowball, into the iconic acquittal of hallmark cases we are all familiar with: the trial against of American Judge Clarence Thomas, the acquittal of former South African president Jacob Zuma, the acquittal of American Judge Brett Kavanaugh and numerous other examples, in which legal proceedings and media coverage surrounding these cases, focused more on the apparent moral and logical shortcomings of the victims than of the investigation and moral apprehensiveness of those being accused of the crimes.

When we allow fictional or non-fictional narratives to justify heinous and misogynist behaviour, we not only normalise these dynamics, but we allow them to become socially justifiable, again and again. We stand with women when we let women tell their own stories, when we recognise power dynamics and do not give more powerful members of society greater attention and focus in allowing them to justify the crimes they have been accused of, and discrediting their victims.

If we cannot even see when we are sympathising with misogynists, whether politically or for entertainment, how will be we learn to achieve substantive gender equality in the workplace, in governance and societal relations? 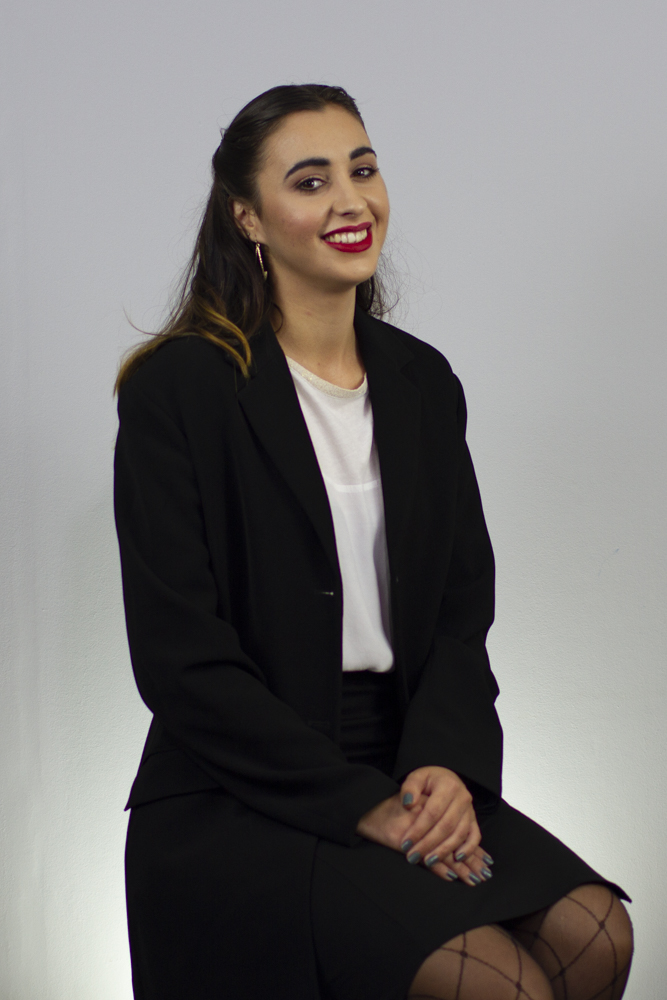 Monique Atouguia is the Project Manager for the African Leadership Institute's Project Pakati. Her experience is in the policy arena and prior to her appointment at AFLI, she worked as a Policy Analyst at the Centre for Development and Enterprise, South Africa’s leading development think tank. There she worked on a range of policy issues such as youth unemployment, urban development and land reform. In that role, she engaged with various stakeholders and co-authored a number of seminal publications. She holds a BA Honours in Justice and Transformation (with distinction) and a BA in Economic History, Political Science and English Literary Studies from the University of Cape Town. She is also pursuing a Masters in Organisational and Institutional Studies from the University of the Witwatersrand, part-time. Her experience is therefore drawn from a wide range of expertise in the NPO, private and parastatal sectors, both academic, at a policy level as well as from the ground up.
PrevNext
9,703 Responses