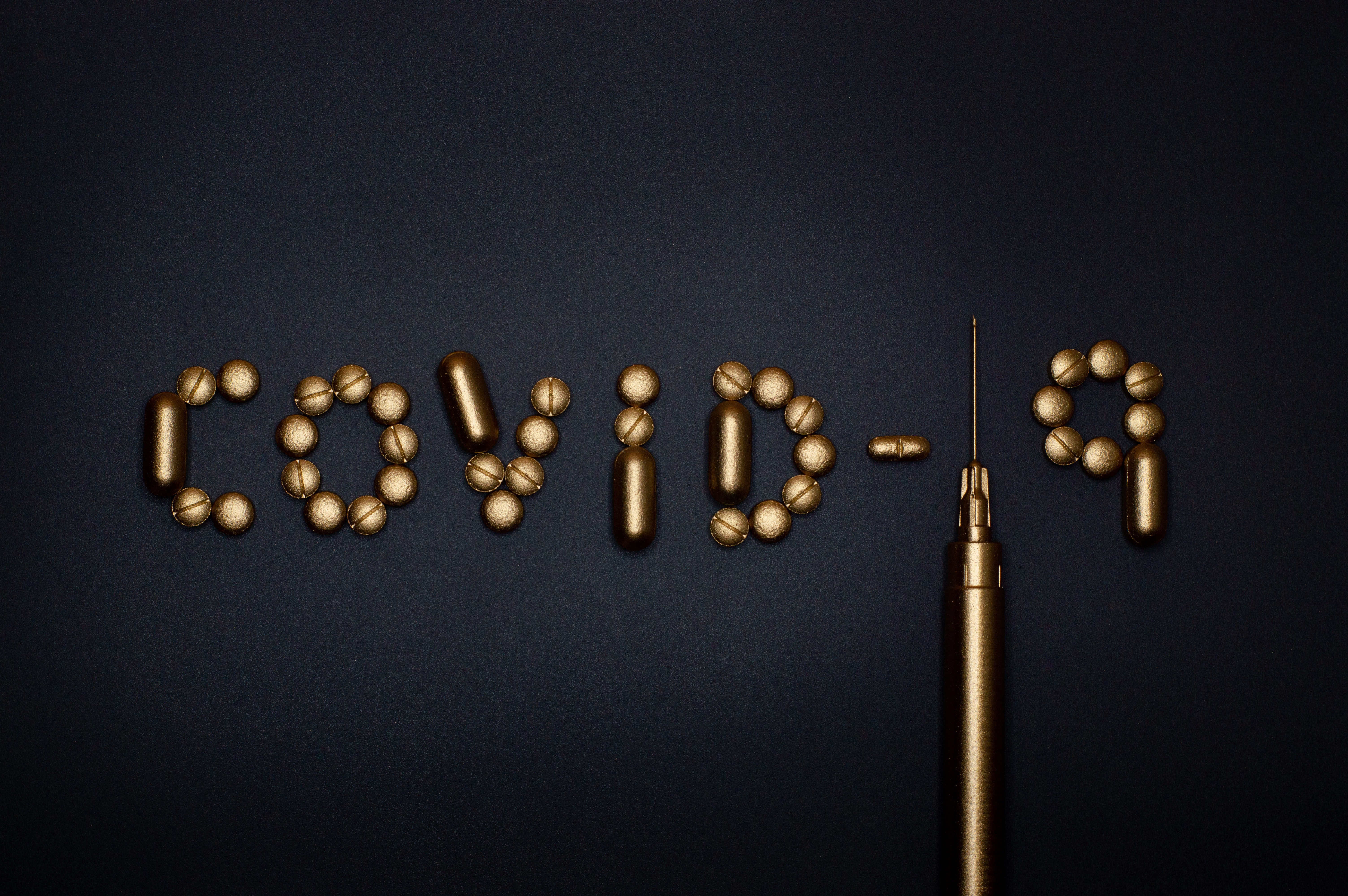 During a time of complete global panic such as this, the stand still that COVID-19 has put the world through could very well serve as an opportune time for us to begin planning ahead for the kind of new world order that humanitarian crisis’ such as the corona virus will have in store for us.

The pandemic of corona virus has had governments, heads of state and all social institutions having to face unprecedented and complex challenges which alongside an urgent need to curb the spread of the virus have needed to claim fearsome reactions from the public. More than ever this time calls for a drastic need for leaders to not be afraid of pushing the envelope in planning for innovative ways which will see them move beyond the normalized systematic structures of inequality that currently exist in our world. This will have governments, heads of states and social institutions better prepared to respond to humanitarian crisis’ such as this experience would have given them the ability to take decisions that will have substantive consideration of the lived realities of those that the decisions made will impact.

Here, I share some thoughts on lessons learnt from living in the times of COVID-19 and suggest actions that could be taken to ensure that we as leaders inherit, govern and serve in a world that has forgone a process of systematically dismantling unequal power structures.

The national disaster response by African governments are not tailored to the lived realities of many women simply because of how women were not made to be present at the decision- making table. The vast majority of Africa’s small-scale traders are female, up to 70-80 percent in some cases. Cross-border trade is often their only source of livelihood: according to an ILO study, about 60 percent of non-agricultural self-employment of women in Sub- Saharan Africa comes from trade. The implications of boarder shut downs on female cross boarder traders would mean that the restriction in the movement of goods or bodies could potentially see them having to cease their business operations.

Many economies are bound to take quite a hit due to the shut downs imposed from the spread of corona. However, herein lies an opportunity, if the economies of African states are to fully recover as they need it is imperative that economic development is done through a gender lens as economic stability will not happen without gender equality.

Countries such as Nigeria are having grave difficulty in shutting down their city of Lagos – which is amongst the biggest cities in the world. Lagos, similar to many other metropolises, has become a central melting pot of diversity for the economic opportunities that many deem it to be able to afford to them. The practicalities of washing one’s hands constantly or self-isolating when informal sectors will have families of 12 – 15 individuals living together under one roof is an elitist and exclusionary expectations.

Here lies an opportunity for African governments to tap into the dormmate protentional of our youths creativity to create new cities which will afford people a dignified right to life by having the necessary health care facilities, secured spacious dwellings that will accommodate our unique family structures and will factor in the increase of urban population demographics which we are to have.

The previously mentioned opportunity will also help counter youth unemployment rates by having young people be the creators of their own jobs. For many whose formal employment falls under the category of vulnerable jobs e.g. domestic work, retail, blue collar, public transportation etc the expectation from a national shut down is simply not feasible. Meaning that many people are involuntary rendered defenceless against possible contraction of the virus.

The jobs of tomorrow need to be jobs with a high rate of agility to adapt and adjust to the constant changes which our world is bound to undergo. One thing we can always be guaranteed of is the fact that the rapid changes in the world require one to keep learning new

skills. This pandemic has provided us with a clearer understanding of how the purpose of education must change from simply being about job readiness to job agility. As job readiness has only been effective in giving the cushion of a steady monthly income whilst job agility would mean jobs that are easily adaptable to the ever-changing circumstances of the world, all the while still providing that steady income. It is here that the 4th industrial revolution will enable us to create these jobs of tomorrow.

Educational systems need to undergo complete transformation so as to ensure that the physical activities of institutions of learning will not have to be suspended for an indefinite time. This way learners and students alike would still be able to pursue their studies in order to finish their academic year with no hinderances. This is extremely important when you consider the drop out rates of learners throughout the academic journey. The case of South Africa’s dropout rates has reached a national crisis. STATSSA estimates that approximately 60% of first graders will ultimately drop out rather than complete 12th Grade. Likewise, by Grade 12, only 52% of the age appropriate population remain enrolled. When school activities have been suspended for a suggested length the nation runs the risk of increasing these statistics as learners may find it too difficult to complete their academic year under further strained circumstances.

We need not be afraid of change and the hard work that will precede the actualization of that change. Reason being, the essential purpose of social, economic and political institutions is to speak to the ever-changing needs of the people within that society and set a development strategy to see that these, also, ever evolving needs are met. And so, when we find ourselves in a global panic that fundamentally stems from the fragility of our institutions capacity to effectively do that which they must in times such as these we need not be afraid to wrestle with the difficulties of change. This way we will be assured that a virus will be simply just that, a virus, and not an immense detriment to the survival, livelihood but most importantly dignity of people. Instead, our biggest fear should be that our inability to evolve and adapt to the times will see these very same social, economic and political institutions be the very same ones to cut us off at our knees every time a crisis illustrates just how handicapped they are in adequately responding to it! 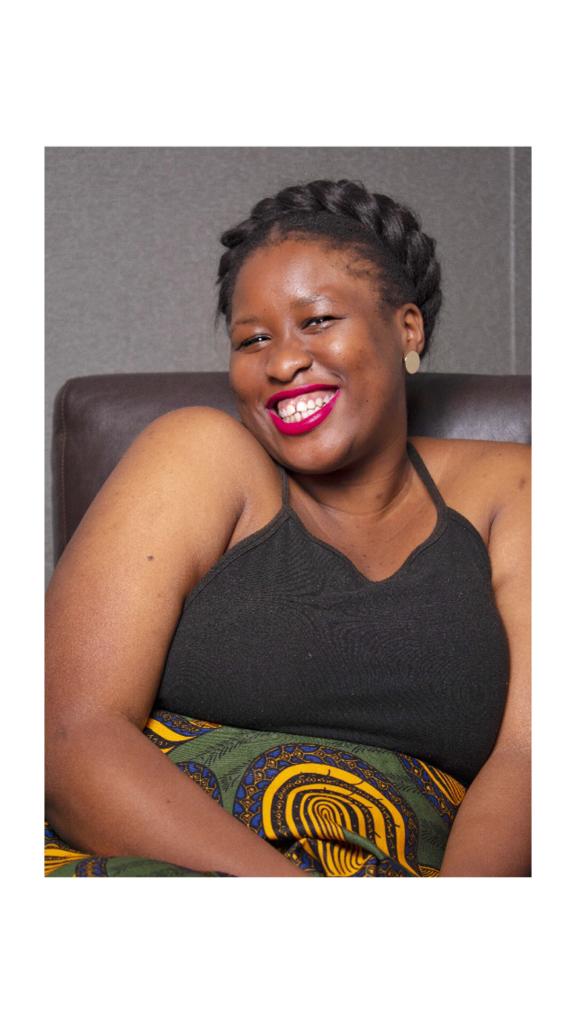 Mpilo Shabangu is a passionate pan-Africanist with a unique focus on the intersections of African challenges. This is manifested in her work and interests reflecting a broad range of issues such as African development, International relations, Women’s rights, Youth empowerment and Climate change. Ms. Shabangu has an extensive background in climate change and environmental governance due to her work with the South African Institute of International Affairs, as a longtime member of the Youth Policy Committee. Her work in identifying the intersections between solutions to climate change and empowering women led to her forming a partnership with former Irish President Mary Robinson to champion her Mothers of Invention podcast series in South Africa. Ms. Shabangu, a Mandela Rhodes Scholar, is the current Office of the Founder Research Associate at the Graça Machel Trust. Ms. Shabangu envisions an Africa of active young leaders rooted in ethical and moral leadership. She recently joined Ubuma Leadership at its Secretary General where she actively works to realize that vision; Ubuma has mentored and graduated 125 young leaders thus far through its Ubuma African Leadership Course. In addition Ms. Shabangu co-founded the Black Men’s Imbizo facilitated by Ubuma Leadership; the Imbizo hosts and promotes dialogue around black male identity and masculinity. In the year 2018, July, Ubuma Leadership successfully held the first Black Men’s Imbizo at Wits University in partnership with the Wits Centre for Diversity Studies; as well as two men’s dialogues at the Department of International Relations and Cooperation (DIRCO). The digital link is below: https://www.youtube.com/watch?v=JblEhvCDrl4 Ms. Shabangu identifies herself as a youth activist who strongly advocates for the rights of the girl child. She is purposeful about playing and influential and impactful role in the equity and capacity building of all stakeholders in society. According to Ms. Shabangu the future is two things; Female and African.
PrevNext
2,025 Responses