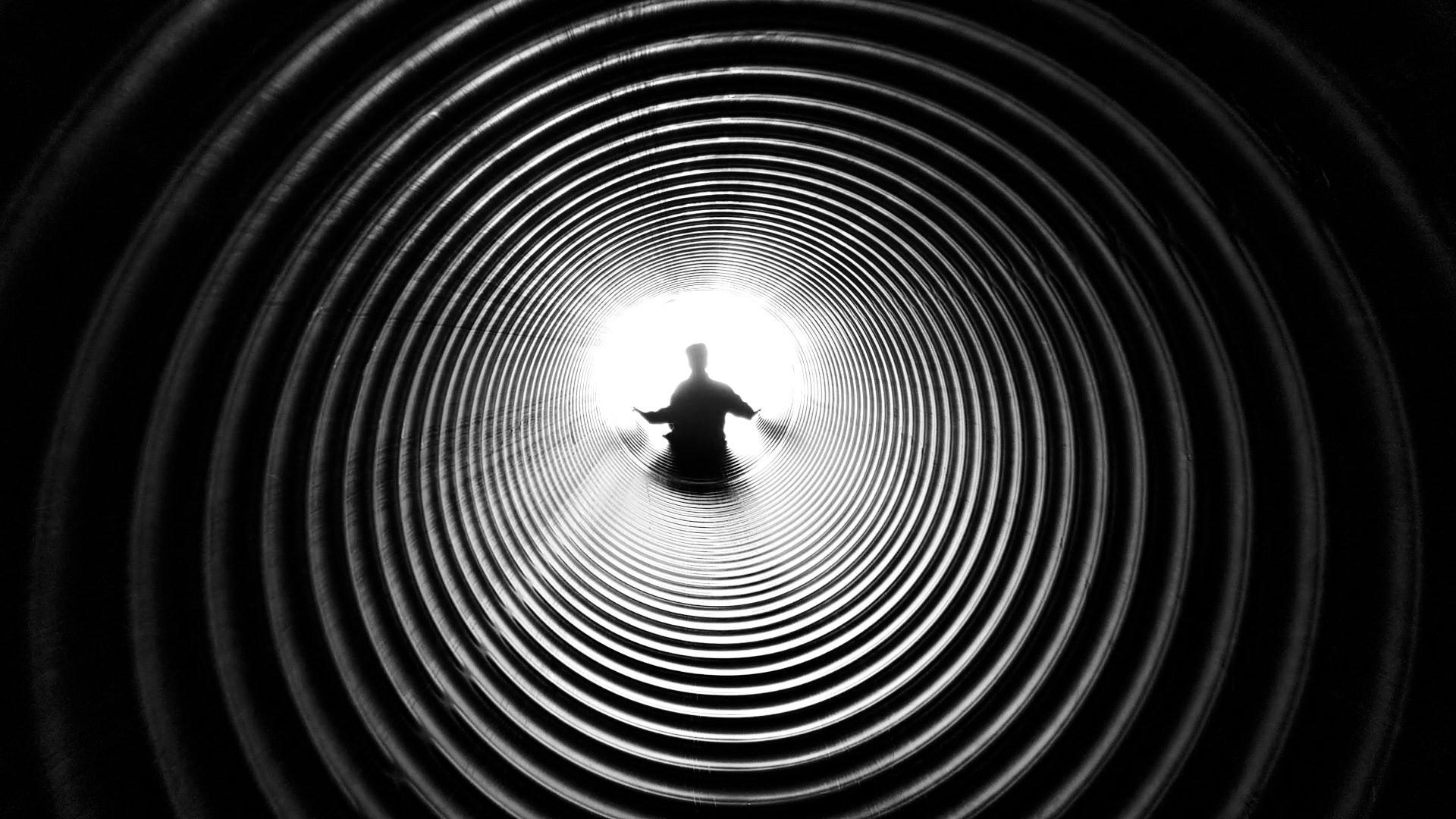 I, like many young South Africans have an intriguing story to tell about my family’s experiences of apartheid. From my grandmother’s tearful retelling of life on the farms, to stories of dead bodies strung in the streets of Soweto the morning after armed police forces came and wreaked havoc, to the uncle whose sitting room cabinets are chock-full of African National Congress bric-a-brac, who partook in the 1976 student uprising but never completed schooling and numbs the trauma of that era with drink. The apartheid police forces never let black populations have a sense of normality long enough to believe there could have been life after apartheid: just as things were going back to some semblance of normality in an abnormal country – kids going to school, the lady selling breakfast to workers in the morning, parents headed to work to catch the train to Johannesburg – the hippos came.

Today of course, many locations are teeming with life, and have numerous tales of people who form part of the ‘mama, I made it’ generation. Indeed many children born from locations have gone on to become educated with many doctors, entrepreneurs, teachers, master builders, social workers, lawyers, engineers, electricians, consultants, plumbers, accountants and many more. The generation of children I am describing are many of our parents today. I often take a moment to ponder, in awe, of how it is that they managed this feat in a world that seemed to try and rob them of their dreams on a daily basis. By the 1980s, as if my grandparents realised for the first time nothing in South Africa was normal as mass civil unrest and the brute of state force cast a shadow across the the country, my parents were sent to boarding school in Lesotho where they would later complete their tertiary education.

Lesotho today is completely different from the Lesotho my parents describe; it was teeming with black intellectuals from all over South Africa, many politically aligned people seeking escape from police forces settled there for short periods of time before their journey by flight out of Southern Africa or the continent, some stayed longer and settled. For the first time in their lives, those of our parents who were out of South Africa saw what a black person reared and raised in a free country had the capacity to be. All they knew until then was the storm – a seemingly perpetual cold front – which, once having cleared in 1994, they found themselves standing at the correct vantage point to see the rainbow: South Africa as we know it was born.

Between that time and today, while the storm that is apartheid has passed, like a tornado that displaces people, tears down their houses, and leaves them desolate… it has left many people unlike before. It is true that some people have able to collect the remainder of building materials from the storm and rebuilt their lives, and others have even gone further and bought new materials and built better houses than before, but masses of people are left desolate still, displaced with no shelter to call their own that can withstand the battering of storms manifested in inflation, world economic crises, and joblessness to name a few. I do not mean to cast a bleak narrative of South Africa, but for many young South Africans it is their reality that they struggle to see the rainbow if at all. There have no doubt been many an incident between 1994 and today that have indicated that the youth are disgruntled by the new South Africa, but perhaps none compares to the 2015 Fees Must Fall strikes. Things have quietened down, depending on where you are, but the voice of disappointment in unfulfilled promises of the rainbow nation rings in the ears of many like a siren.

In the Rainbow nation many youth struggle to get into varsity; those that do struggle to graduate because of the extent of the academic demands compared to those of their secondary schooling; those that can graduate struggle with funding; those with funding struggle to get jobs; those with jobs struggle to have job security in those jobs, those that have job security struggle to repay their student loans amidst newly accrued bad debt due to lack of financial education, and those who graduated with help from family and have secure jobs and good debt cannot afford to live in their own country and opt to work overseas to save money only to return. Of course I make generalizations because many youth find themselves in much more nuanced circumstances than described, but it is true that not everyone stands at a vantage point which affords them the opportunity to see the rainbow that everyone else sees.

As a young South African who is passionate about my country, what we still have the capacity to do, and what we have achieved in such a short space of time, I find myself more optimistic than pessimistic, but there are days when I struggle to see the rainbow. Indeed, it is not so much whether rainbows are real or they are a meteorological phenomenon caused by reflections, refractions and dispersions of light on water droplets, but rather whether when a rainbow makes an appearance after the storm, one is standing at the right vantage point to catch a glimpse of it. Perhaps if we all saw the rainbow, we could buy into it, and all work in view of making it visible for every young South African today, and in the future to enjoy the benefits it comes with.

Thapelo Teele is a South-African raised in both Lesotho and South Africa. He analytically draws on the difference of context to frame his ideas of identity, citizenship and nationhood. He is a post-graduate law student, holding a Bachelor of Arts majoring in English Language and Literature and Gender Studies at the University of Cape Town. He is a feminist, a critical thinking and socio-legal scholar, and is passionate about meaningfully engaging in structures of power that deem people marginalised.
PrevNext
1,178 Responses