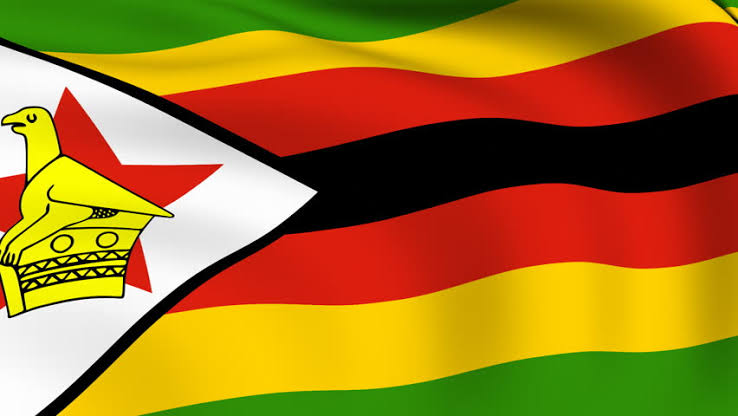 Zimbabwe’s current situation is difficult to understand if you don’t know where it comes from.

The human rights crisis in Zimbabwe is far from anything new. Zimbabwe is a country that has never respected the rights of its people. From the Gukurahundi genocide between 1983 to 1987 where 30,000 Ndebele people were murdered by state security forces, to the countless abductions, torturing’s, killings and rigging we’ve seen at every election under both former President Robert Mugabe and current President Emmerson Mnangagwa.

One would think that after the November 2017 Coup d’état Zimbabwe would be on a positive return to democracy and economic stability. The only thing that changed was the face of the leader, but the brutality of the ZANU-PF led regime just continued. Zimbabwe has gone from a bad military state to an unimaginable, far worse brutal military dictatorship.

The August 2018 election resulted in at least 6 people dead and 30 injured by the country’s army who were deployed into the streets of Harare following a protest over the delay of the announcement of election results.

Fast forward to August 2020, no justice of any form has been served. From 1983 till 2020, the Zimbabwe government has continuously denied killing and abducting their citizens. Constantly blaming the West for funding ‘fake news’ and never being accountable to anything. Civil servants salaries have been degraded to under 10% of what they earned pre-2018, unemployment is still at 93%, inflation is above 700% and rising, the health sector has completely collapsed and the economy is on its knees. The United Nations has compared the famine in Zimbabwe to those of war torn countries such as Yemen, but the Famine in Zimbabwe is man-made through endless corruption and incompetency.

Corruption is everywhere but in 2016 Zimbabwe had US$ 15 billion go ‘missing’ (as the government would like to call it) in diamond revenue. In 2020, US$ 60 million which was meant to buy PPE for the health sector to protect themselves from Covid-19 was looted by government, spearheaded by the President’s son. Journalist Hopewell Chin’ono and opposition politician Jacob Ngarivhume then decided to take a stand and expose previous looting by government, in particular the Farm Mechanisation loan scheme of 2007/2008 where government officials were given loans by the reserve bank. These loans, which accumulated to over US$200 million were never paid back.

State security forces then abducted Hopewell and Jacob, arrested, and charged them for ‘inciting public violence’ and attempting to overthrow a ‘constitutionally elected government’ and is currently in the countries maximum security prison. While the then Minsiter of health responsible for the US$ 60 million looting of Covid-19 funds roams the city free. The new Minister of Health, who is the country’s current Vice President, the former General of the Army who orchestrated the coup, Constantino Chiwenga. A man who has been consistently ill since 2018, always seeking treatment in China at the taxpayer’s expense. As vice president he has fired doctors and nurses calling them technicians and not professionals who should accept earning US$ 30 a month which is barely enough to fill a car’s fuel tank let alone live a comfortable life.

The people of Zimbabwe have no freedom of speech. If you wish to voice your opinion, you either get arrested, tortured or killed. This results in a helpless population who live in fear. When the President calls people who say #ZimbabweLivesMatter “dark forces who will be flushed out” should not take that lightly. He was the Minister of State security when the Gukurahundi killings took place in the 1980’s. Government is amending the constitution making it illegal for anyone to speak negatively on the government.

Where is the AU, where is SADC?. How can the UK and USA speak more of the mishaps of Zimbabwe when our African neighbours remain silent. Well, they’ve always turned a blind eye and always respond when its somewhat too late. President Cyril Ramaphosa has now sent an envoy to Zimbabwe to investigate. My prediction is that the envoy will return and say there’s nothing going on in Zimbabwe as they always do. Unfortunately Zimbabwe’s neighbours benefit too much from the country’s instability for them to enforce a change.

This leads to most Zimbabweans fleeing the country in search of a better life, resulting in a massive brain drain in the country. Many people would rather face racism, xenophobia and other discrimination than be oppressed, helpless and tortured by their countrymen. We are in a dire situation, led by war lords who look to steal money from the population while trying to paint a good picture for the West by compensating the white farmers US$ 3 billion after the violent land reform program of 2000, money that the country doesn’t have. Once again who suffers at the end of the day, the ordinary citizen of Zimbabwe. 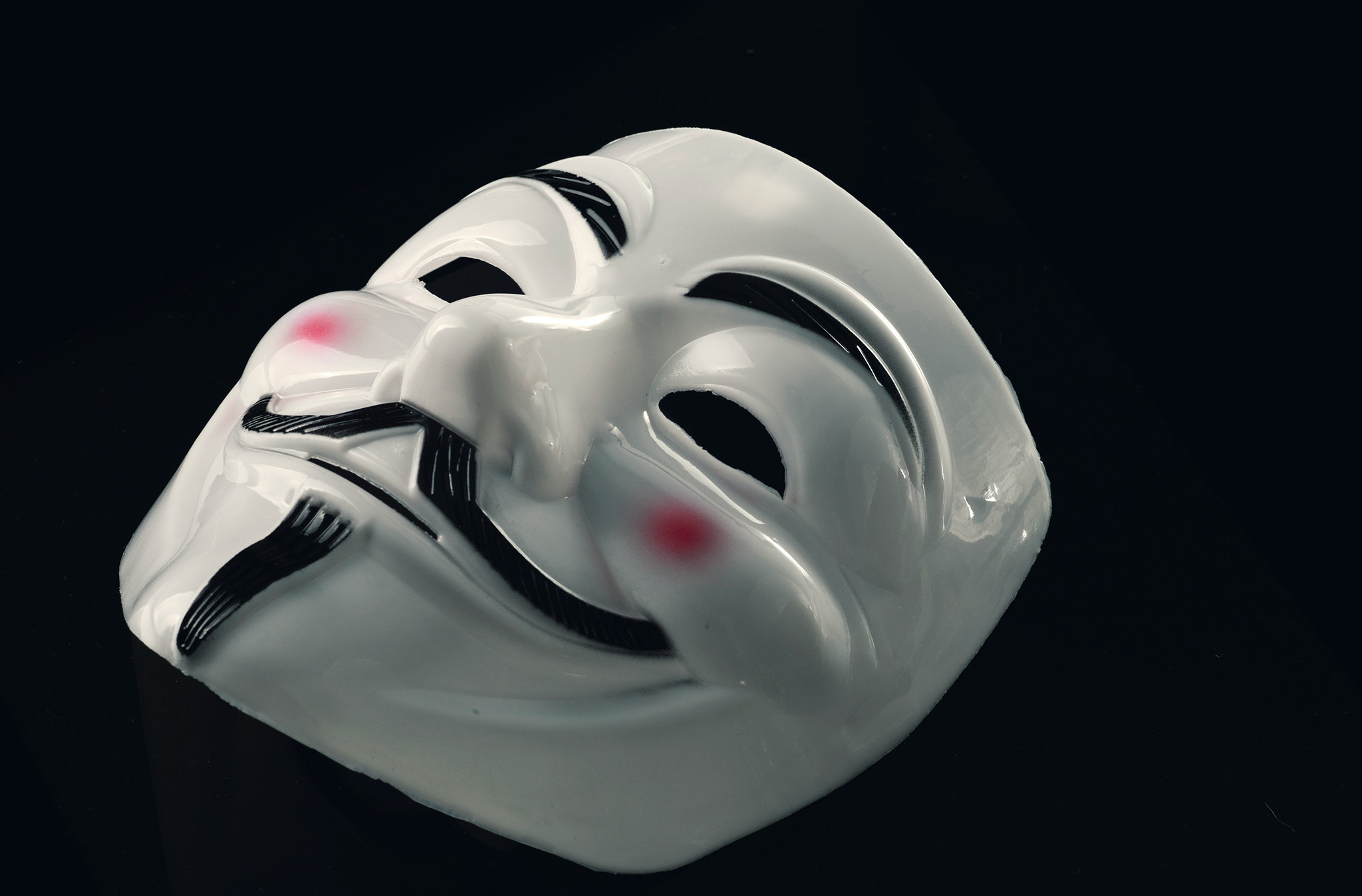 The author of this piece wishes to maintain anonymity because of the risks associated with voicing any opinions against the current Zimbabwean government.
PrevNext
1,185 Responses