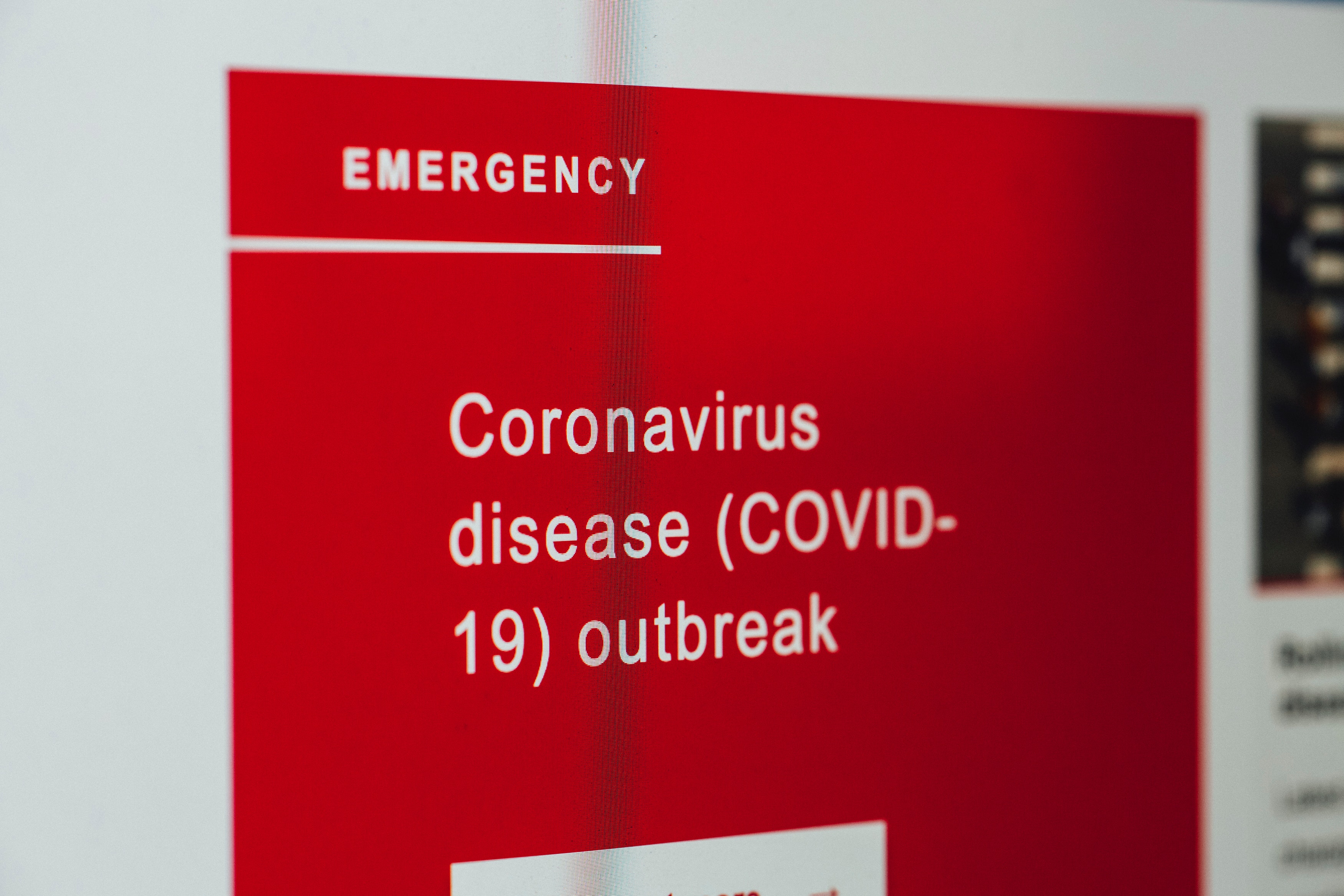 As one of the most developed economies in Sub-Saharan Africa, South Africa exists as somewhat of a paradox because it also simultaneously exists as the most economically unequal country in the world. Characterised by high income polarisation, South Africa has a small number of high-income earners, a relatively small middle class and extremely high levels of chronic poverty. It is for this reason that the World Bank credits its Gini Index as the highest in the world. Now, given the rising number of positive COVID-19 cases, one does not have to think too hard about the devasting consequences this will have, and has had, on impoverished communities. The cries of anguish are louder, the lines of inequality are sharper, and the existence of injustice is plainer. Furthermore, we face a dilemma whereby the militarisation and draconian policy imposed to respond to the pandemic eerily resembles a path dependency towards the bygone days – but that’s a conversation we’ll have to shelve for another time.

Nevertheless, in the midst of this bleak state of affairs, I think there may be an unintended, dare I say, positive consequence. The privileged part of South Africa has often indulged in a weird euphoria that allows them to escape into believing that all is well within this dystopian society of gated communities, high walls, electric fences, panic buttons and private security. But perhaps for the first time in a long time (if ever), there’s been a shock to the entire system, regardless of socio-economic standing. Only a fool would believe that things will ever be the same. And, perhaps that’s not a bad thing.

No one can hide behind the vail of equivocation and indifference. Everyone is feeling some degree insecurity, fear and discomfort. Something is wrong. Something has been wrong for a very long time, and it has nothing to do with COVID-19. This disease has, in many ways, served as a lens through which many can now begin to interrogate the incongruities of society.

(This short commentary piece first appeared on the Cwayita Bizana blog, 11 May 2020.) 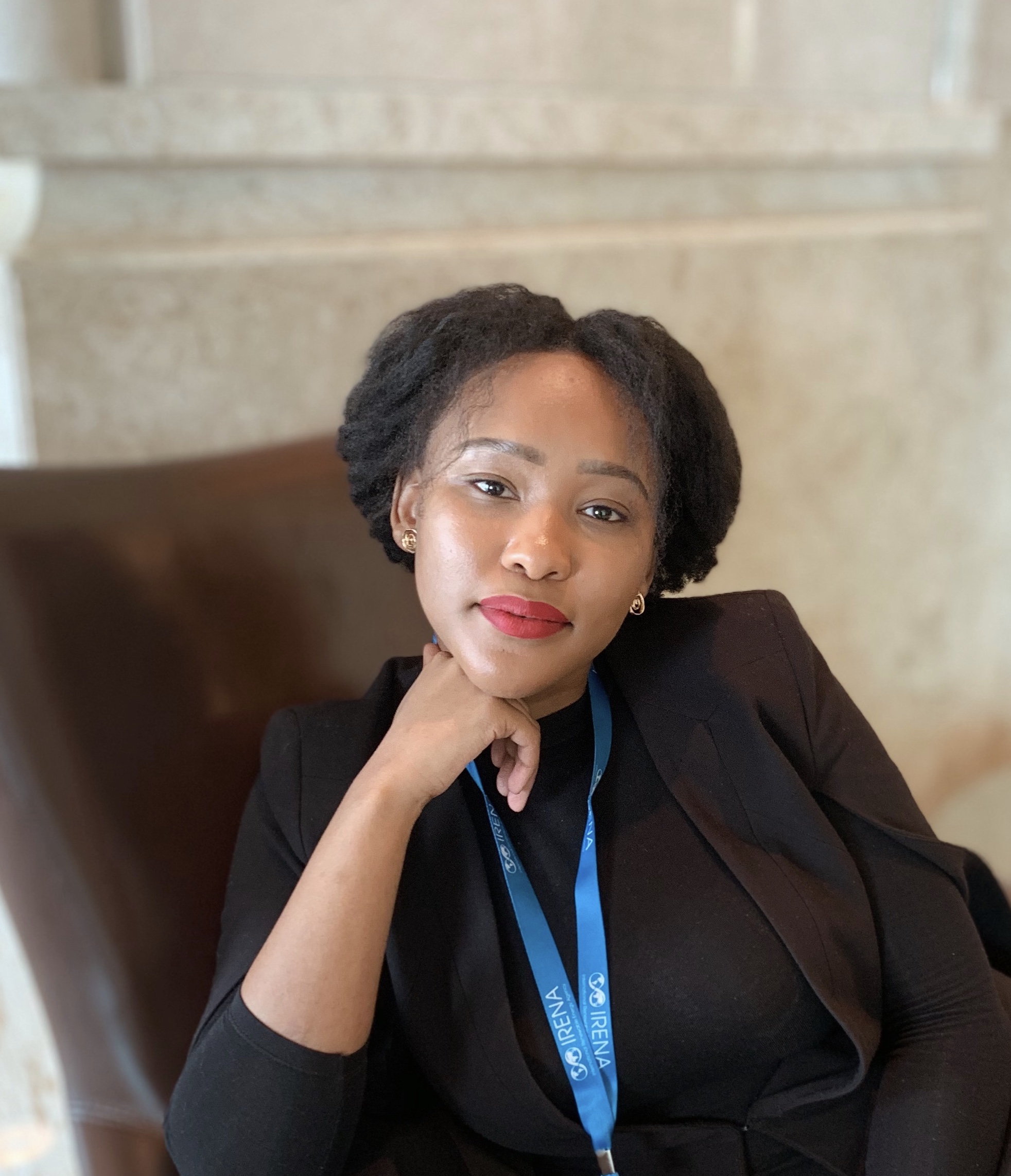